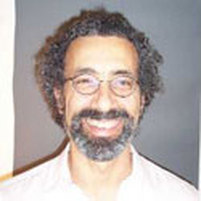 A proud product of New York City public educational institutions, Pittman received his PhD in philosophy from CUNY in 1989 with a dissertation on Marx's Capital and Ethical Theory. Though his scholarly interests are broad, he describes his philosophical orientation as "historical and humanist." Pittman is currently an associate professor of philosophy at John Jay College.

At our May meeting, Pittman presented, "Du Boisian Double-Consciousness after Souls?" 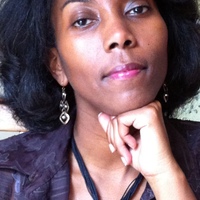 Michele Prettyman-Beverly is a scholar of film, media and African American visual culture.  She completed her Ph.D. in Communication/Moving Image Studies and her Master of Arts in Communication with an emphasis in Film/Video and Digital Imaging both at Georgia State University in Atlanta.  She received dual undergraduate degrees in Radio/Television and Film and Afro-American Studies from the University of Maryland at College Park.  She has worked on independent film productions and for National Geographic’s PBS Specials and the Explorer series.

At our April meeting, Beverly presented, “Finding Kathleen and Losing Ground: The Cinema and Philosophy of Kathleen Collins Prettyman” [abstract] 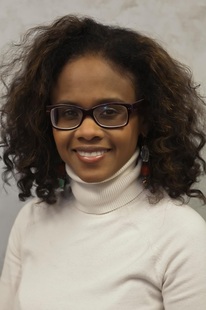 Sealey is an associate professor of philosophy at Fairfield University. She received both her M.A. and Ph.D. in Philosophy from The University of Memphis, and does research in the areas of Continental Philosophy, Social and Political Philosophy and Race Theory. She is the recipient of the first Anna Julia Cooper Writing Fellowship from The Pennsylvania State University, and has published articles on the work of Jean-Paul Sartre and Emmanuel Levinas in Levinas Studies, Research in Phenomenology, the Journal of the British Society for Phenomenology as well as Continental Philosophy Review.  Her book, Moments of Disruption: Levinas, Sartre, and the Question of Transcendence, details the role of passivity in both Sartre’s and Levinas’ conceptions of transcendence and identity. It is published by SUNY Press (December 2013).

At our March meeting, Sealey presented, "Power as (or in) Vulnerability: Fanon and Levinas on an Ethical Politics" [abstract] 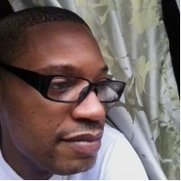 Scott did his undergraduate studies in Philosophy at NYU, and received an MA in Philosophy from the University of London, Birkbeck College. Scott's research interests include aesthetics, metaphysics, history of philosophy, and post-colonial theory. At the University of London, his MA thesis was titled, "Perspectives on Nietzsche's Uebermensch: Metaphorical and Scientific". Currently, Scott is a graduate student in the Philosophy and the Arts program at Stony Brook University. He also teaches in the Africana Studies department at John Jay College. 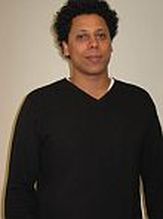 Currently a philosophy doctoral student at Southern Illinois University, Carbondale, Smith did his undergraduate studies at Kutztown University, and received an M.A. from the Union Theological Seminary. At the January 2006 meeting of the SSAP, Smith presented, "From Tupac to West and Beyond: The Possibility for the Possibility of Hope", a recording of which is available HERE.

At our January meeting, Smith presented, "The Niggarization of Black Bodies" 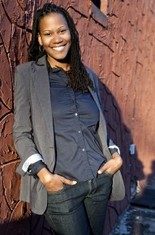 Self-described as "the product of an HBCU education," Cherry did her undergraduate studies at Morgan State University, and received her M.Div. from Howard University. A talented teacher and an engaging scholar, Cherry regularly teaches courses ranging from ethics and law to philosophy of religion at several New York City area colleges and universities. Her research interests include issues pertaining to race, gender, power, and questions of justice. Some of her recent work is in moral psychology and ethics. 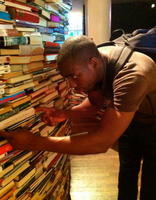 Fryer did his undergraduate studies at John Jay College, CUNY, after which he completed a MA in philosophy at University College London. He is currently a philosophy doctoral student at the University of Pennsylvania.

At our November 2013 meeting, Fryer presented, "Supermax, Punishment, and the African-American Community"