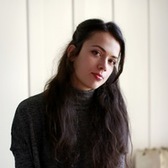 Basevich is a doctoral candidate in philosophy at the CUNY Graduate Center. Her areas of specialization include Social and Political Philosophy, Philosophy of Race, and Late Modern German Philosophy.

At our September meeting, Basevich presented, "W.E.B. DuBois, Reconstruction, and the Remaking of the Modern American State."﻿[abstract and paper] 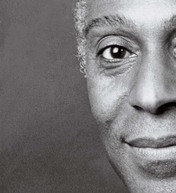 Hamilton is the W. S. Sayre Professor Emeritus of Government and Political Science at Columbia University. Born in 1929, Hamilton has been an activist and a scholar for his entire life. Among many accolades and accomplishments, he is particularly well known for his publication of Black Power: The Politics of Liberation (1967/1992), co-authored with Kwame Ture (formerly, Stokely Carmichael). Read Wilbur C. Rich's detailed biography here.

At our October meeting, Hamilton will lead a discussion on, "Black Power's Past, Present, and Future: A Discussion on the 50th anniversary of the Publication of Black Power"

For our November meeting, Alfred Prettyman, our long time host, will lead an open discussion on:
WHAT IS TO BE DONE? Economic, Political and Social Activism in a Post-Obama Democracy.
The discussion will also feature the work and objectives of PAPILLON 2030, "A Bold New Approach for African Americans." Visit their site at www.papillon2030.org 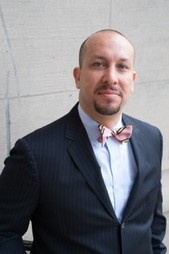 Sorett is an Associate Professor of Religion and African-American Studies at Columbia University, where he also directs the Center on African-American Religion, Sexual Politics and Social Justice (CARSS).

At our January meeting, Sorett discussed his new book, Spirit in the Dark: A Religious History of Racial Aesthetics (Oxford University Press, 2016). Invoking Aretha Franklin's 1970 song, and eponymous album "Spirit in the Dark," as a metaphor, Sorett "illumines how religion has figured in debates about black art and culture across the 20th century," from the New Negro of the 1920s through the Black Arts Movement of the 1970s. Read a recent review here. 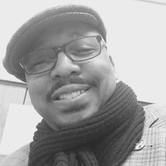 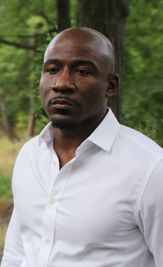 John Gavin White is a performance poet and Research / Teacher's Assistant, under the supervision of Dr. Mark Naison, in the African- American Studies department at Fordham University. With dual degrees in Philosophy & Women and Gender Studies, White has been featured several times on the world famous Apollo amateur night along with having performed or lectured at a number of universities in the U.S. and abroad, ranging from University of Minnesota to Queen University Belfast in Ireland, to the University of Kwa-Zulu Natal in South Africa. 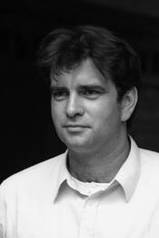 Associate Professor at Columbia University, Kresse is an anthropologist and philosopher with an area specialization in East Africa and the Swahili coast.

At our April meeting, Kresse presented, "Toward an "Anthropology of Philosophy: The Ethnography of Critical Discourse and Intellectual Practice in Africa"

Brown is a graduate student in philosophy at SUNY Stony Brook. He did his undergraduate studies in philosophy and history at University of Michigan-Dearborn. His areas of interest include global critical theory, philosophy of race, and existential phenomenology.

At our May meeting, Brown presented, "A Mind of Our Own: The Black Radical Tradition and the Ideology of the Black Panther Party"
​*NOT the third Sunday of the month